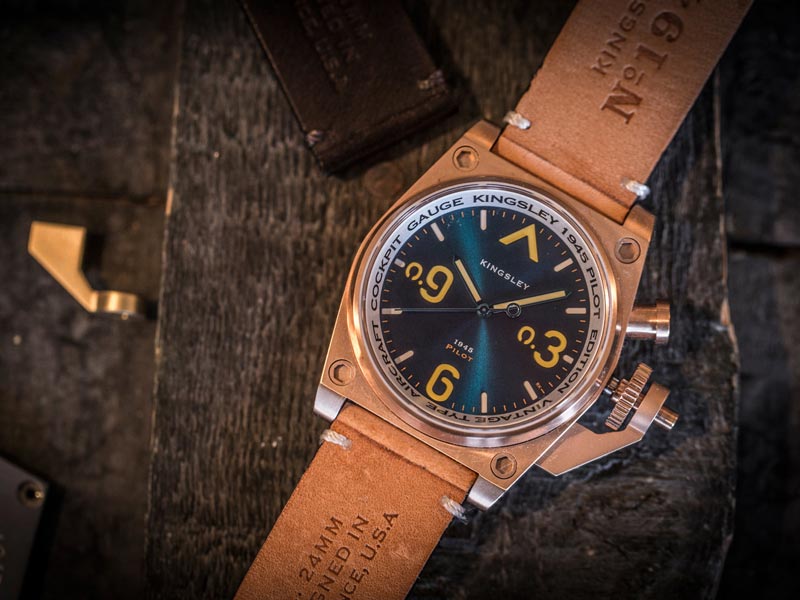 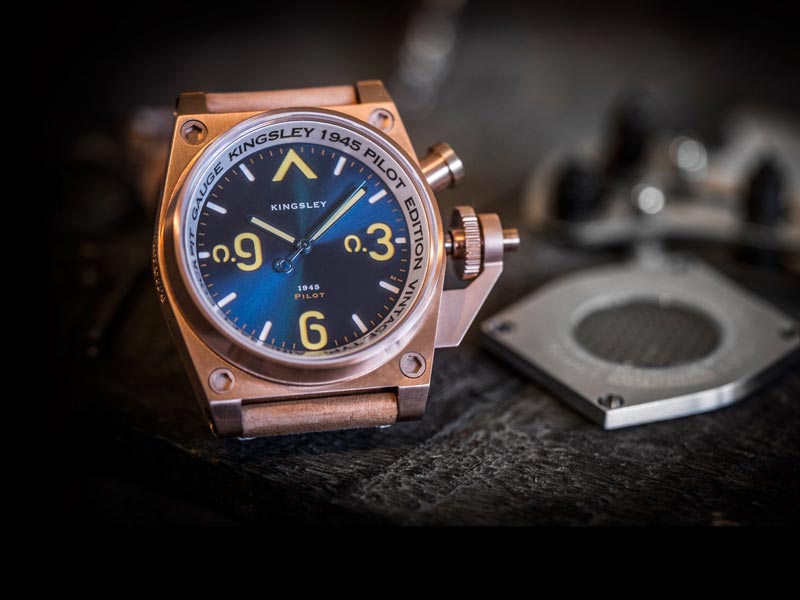 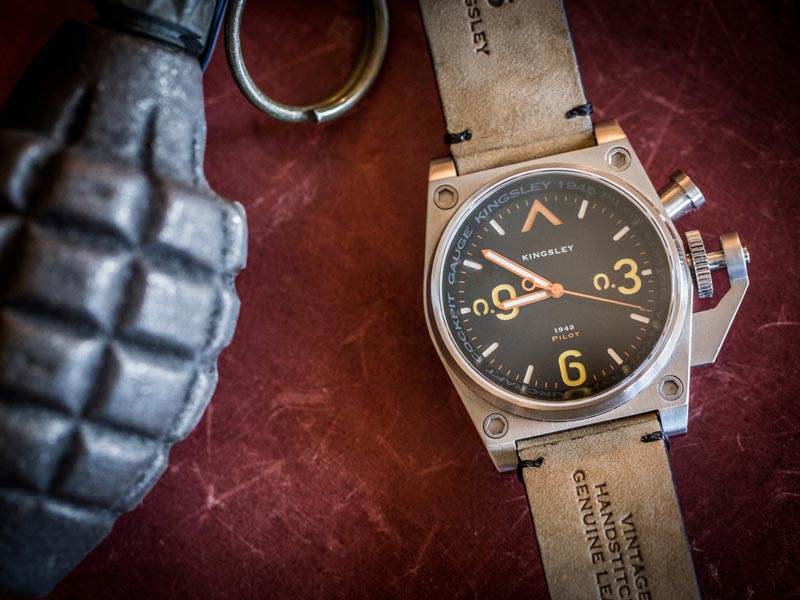 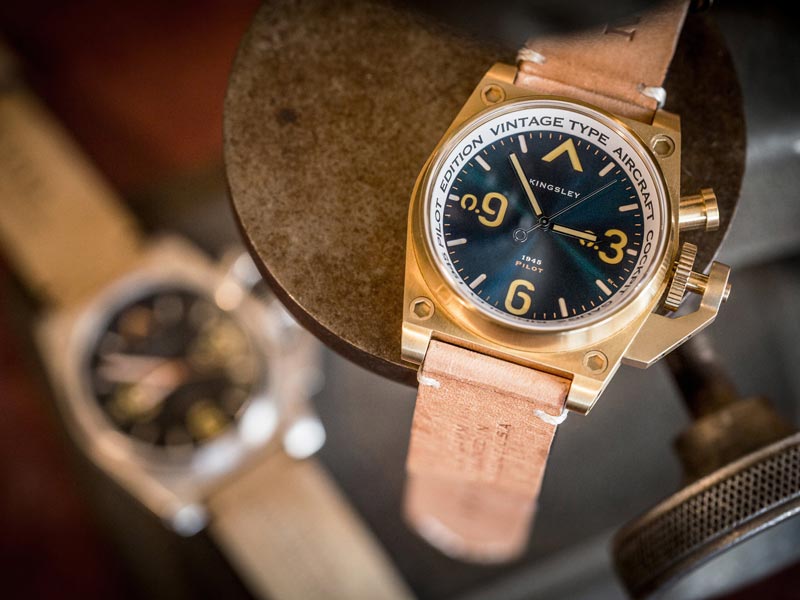 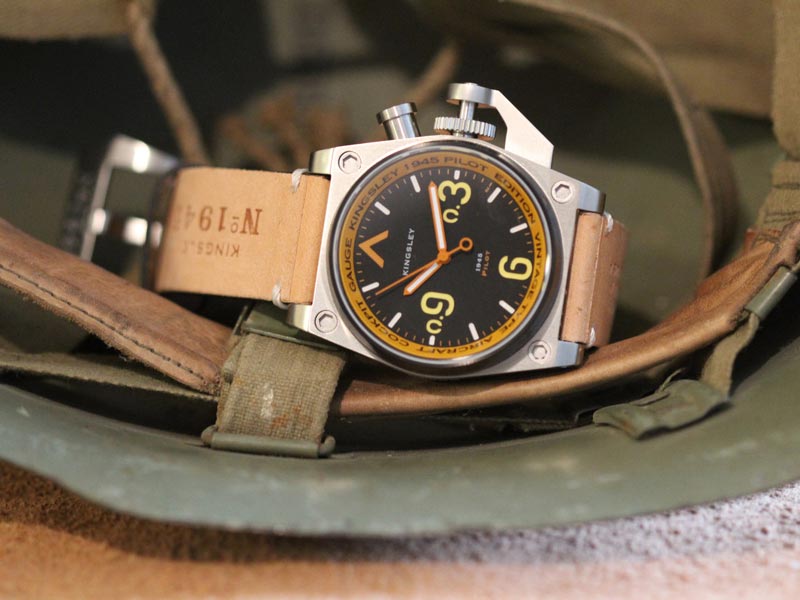 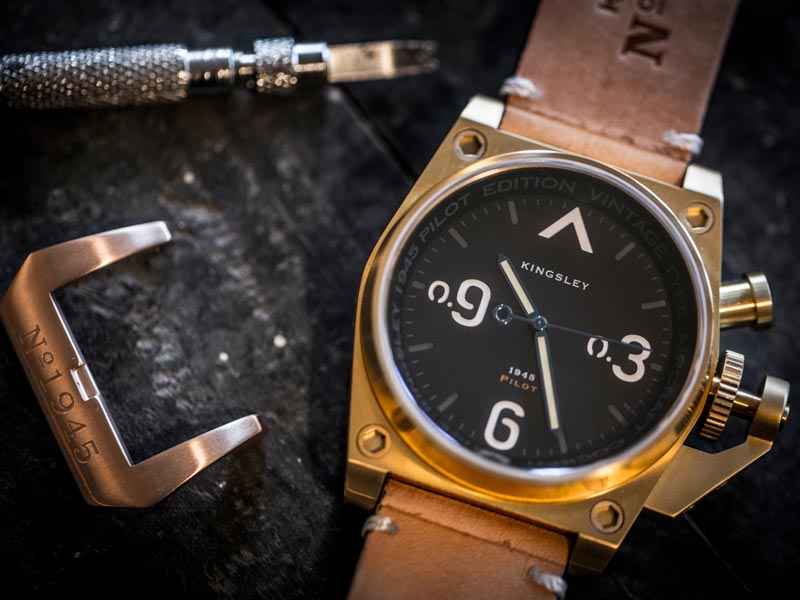 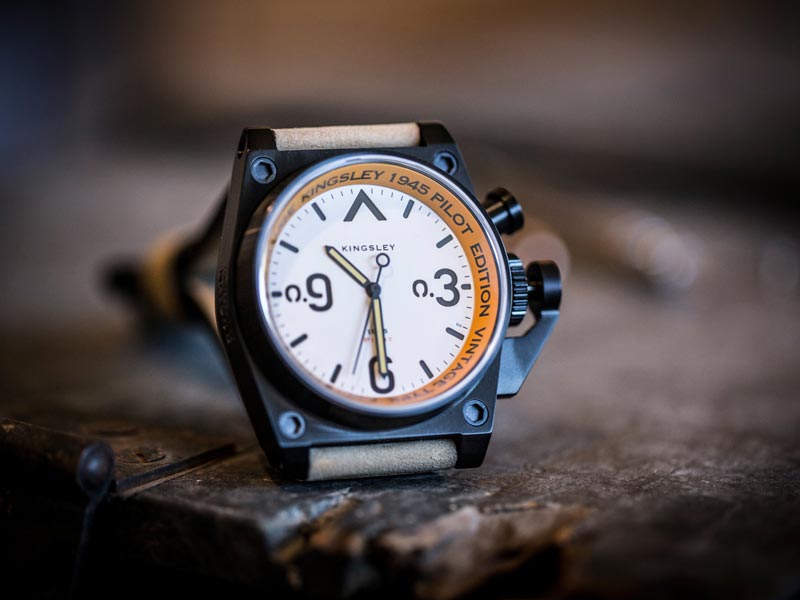 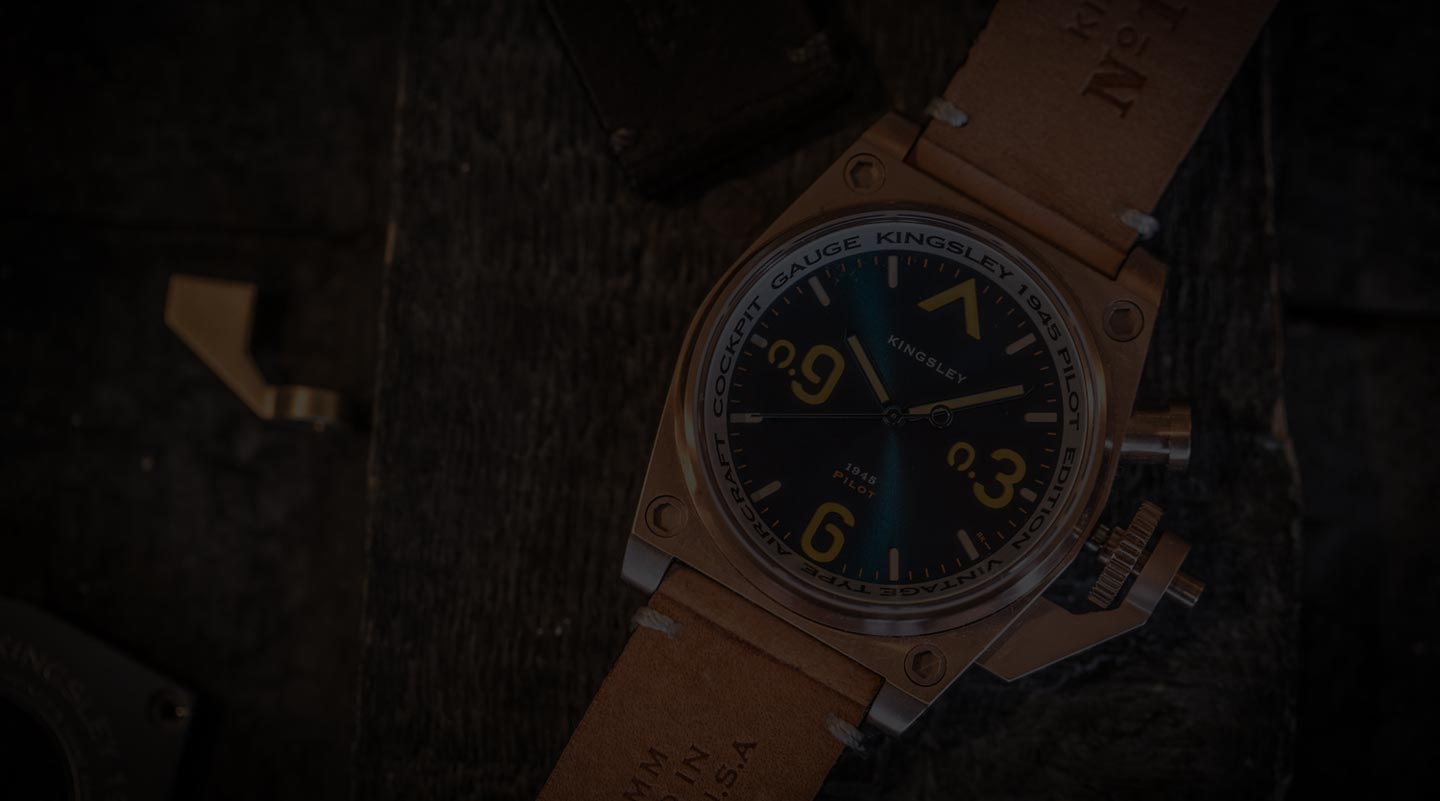 The Type 1 is an exclusive vintage modern design inspired by 1940’s military and WW2-era fighter planes. The case is styled after one of the first scratch built experimental prototype cases created by Kingsley using reclaimed aircraft and grenade metal when he founded the company.

This model features a distinctive square and round case similar to that of a cockpit gauge with a distinctive crown guard styled after a 1940’s MK2 hand grenade lever. Designed and assembled in Providence RI using a rare combination of WW2 inspired mechanical movement parts combined with new precision-milled cases out of solid blocks of stainless steel.

We added Vintage character to the watch by reclaiming and designing movement parts that feel and function very similar to an everyday WW2-era self winding mechanical movement. The handbuilt nature of some of the straps and parts means no two watches are exactly the same. Each watch is individually numbered and accompanied by a certificate of Authenticity. 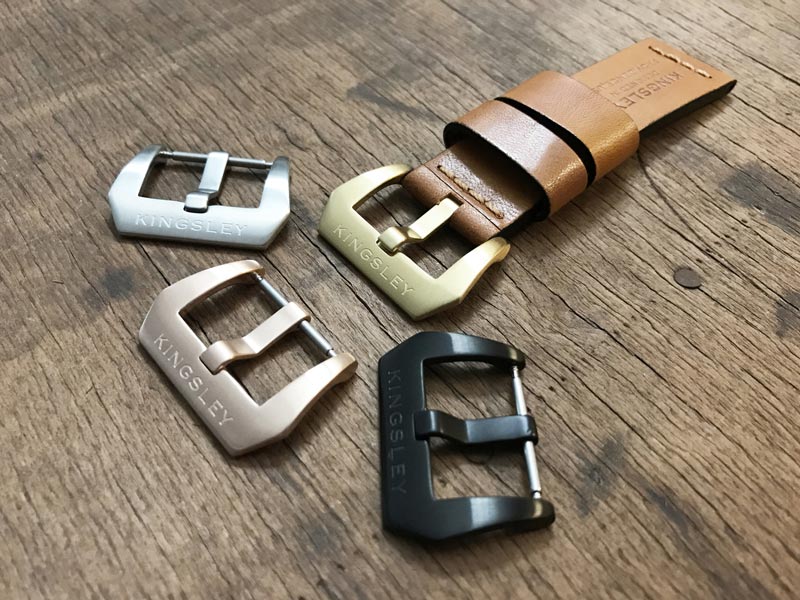 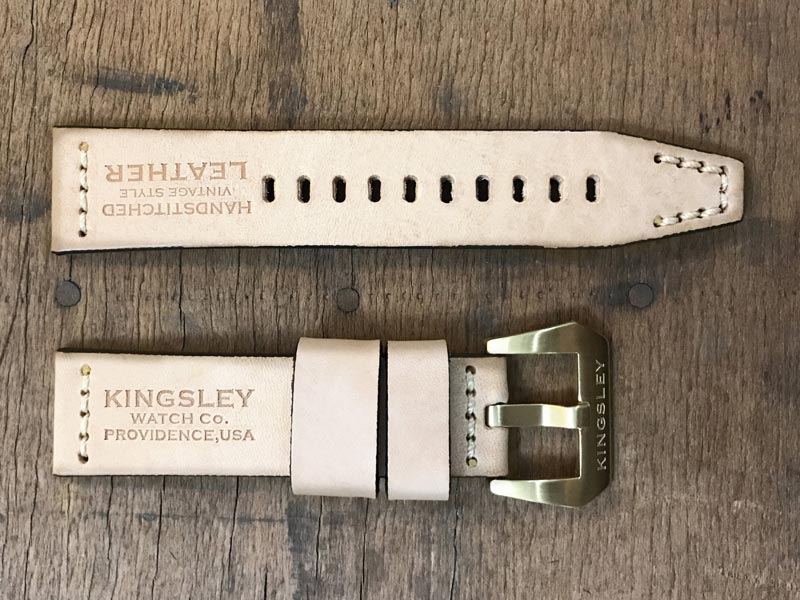 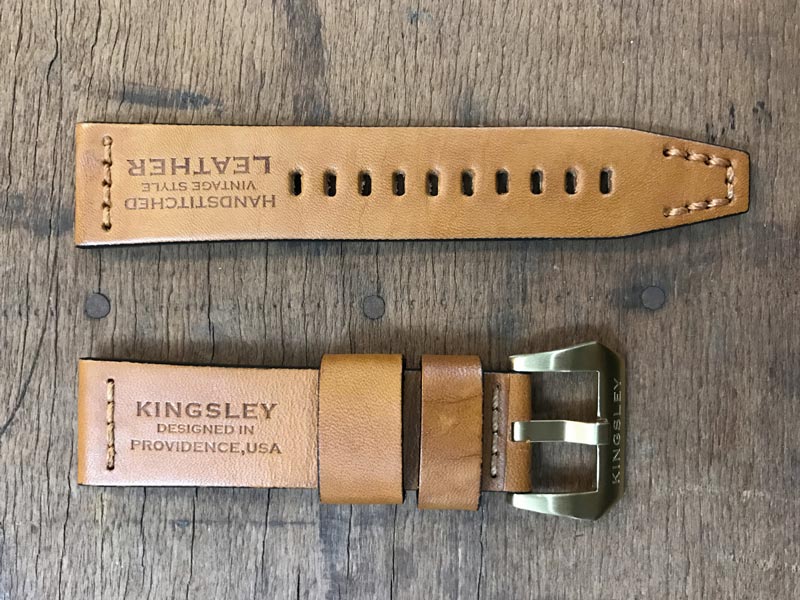 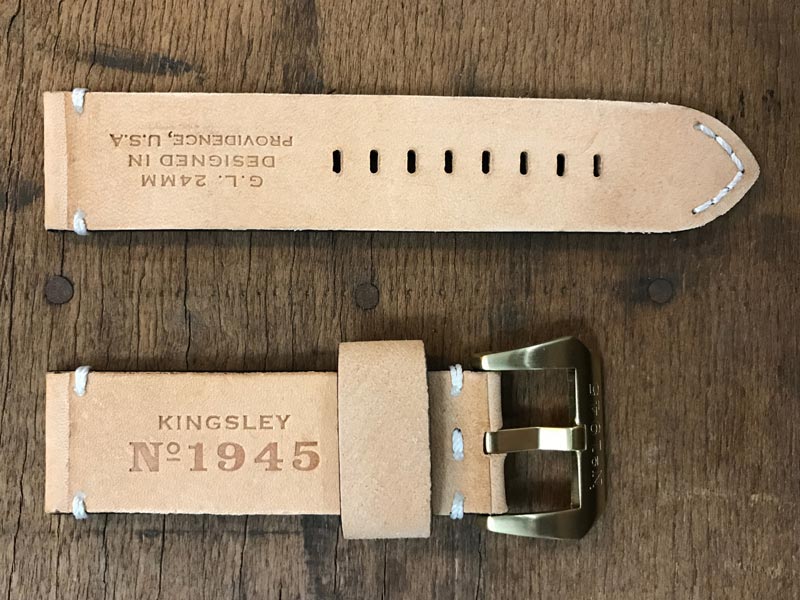 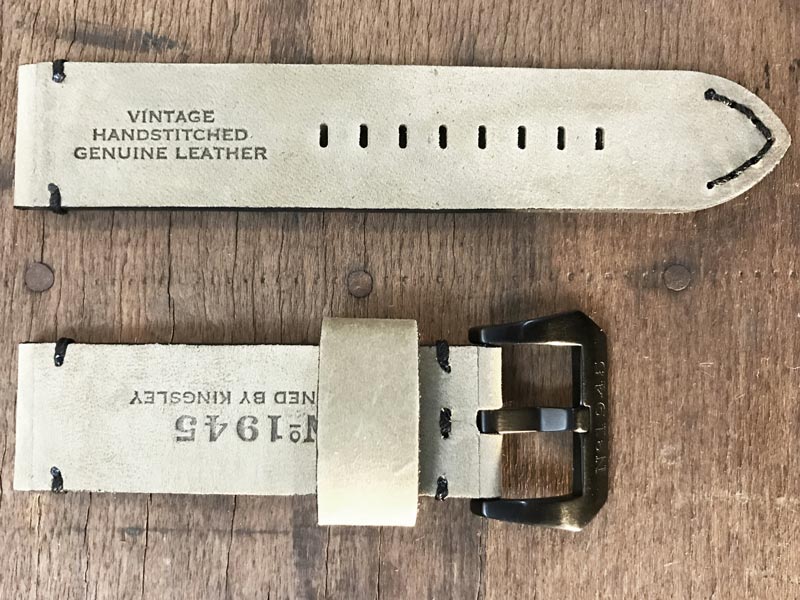 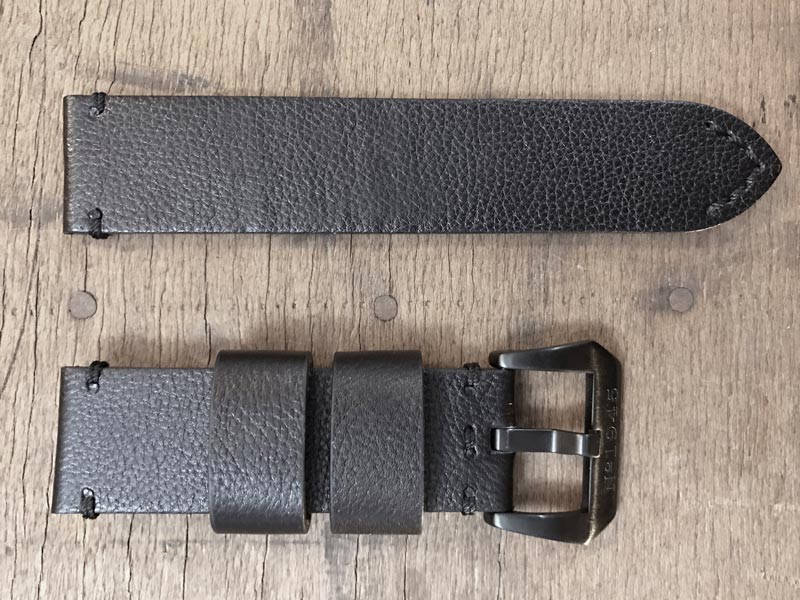 Book a Consultation
Back to the top